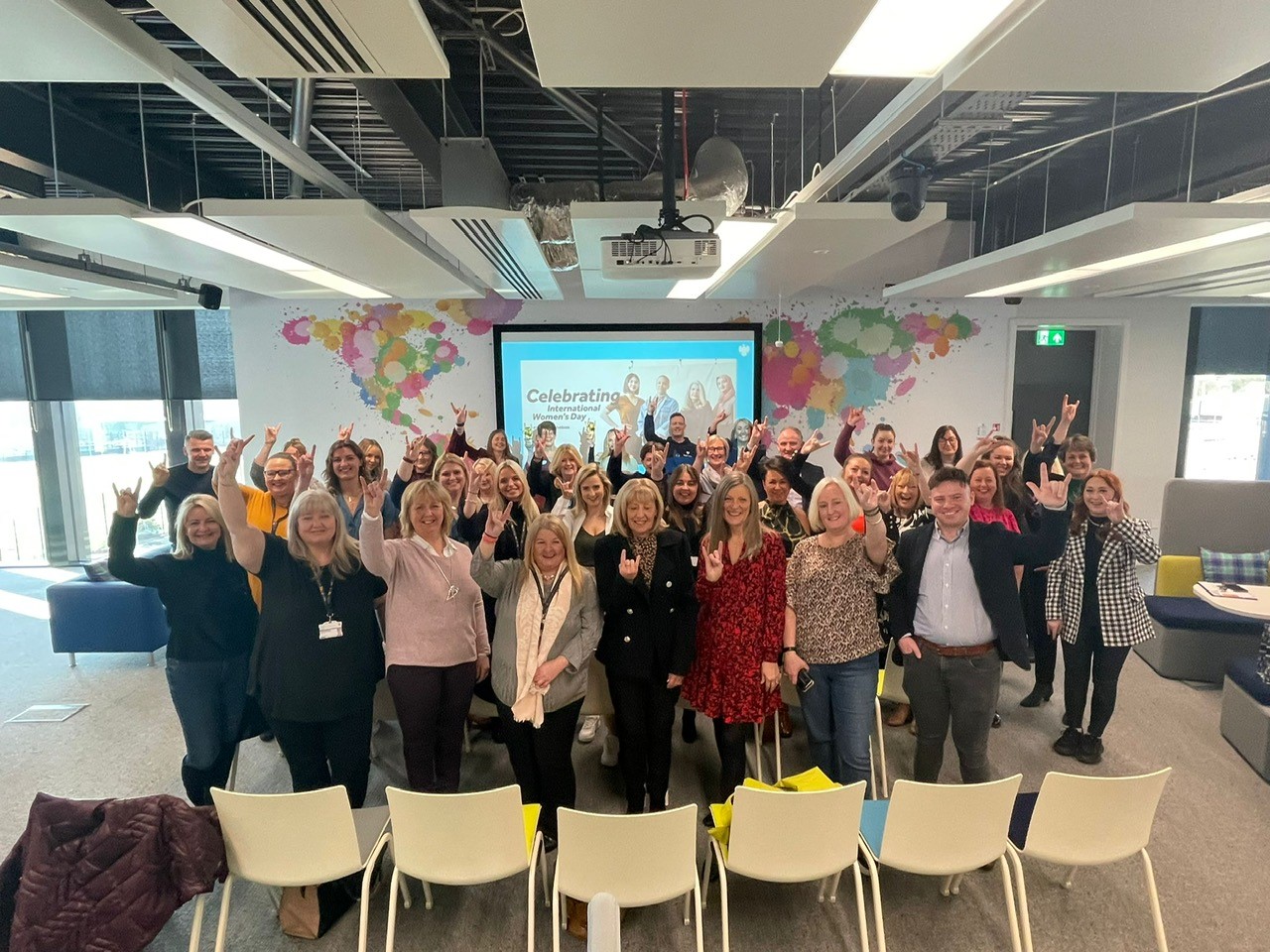 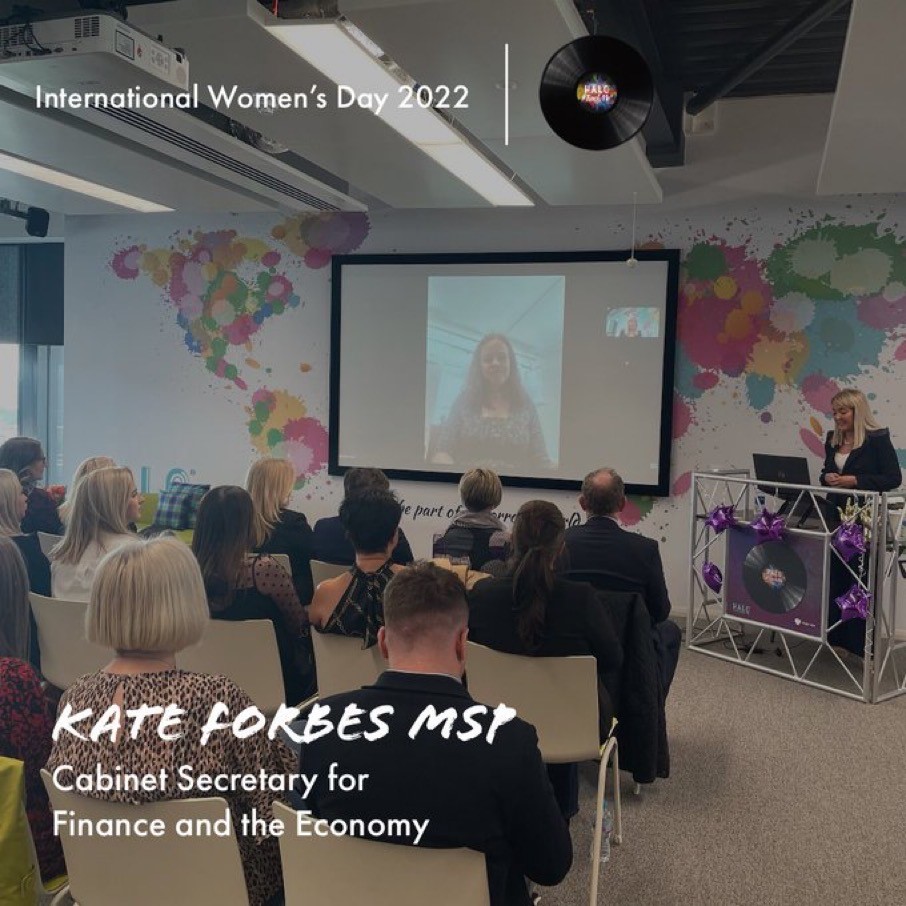 And there was excitement all round as Eagle Labs’ guest speakers – Fiona McKenzie, co-founder of Centre Stage; Barclays AVP Wealth Manager, Janie Cunningham; and Jennifer Higgins, founder and CEO of The Wee House Group – were joined not just by Marie Macklin CBE, founder and Executive Chair of The HALO Urban Regeneration Company, but by her personal guest, Kate Forbes MSP, Cabinet Secretary for Finance and the Economy. 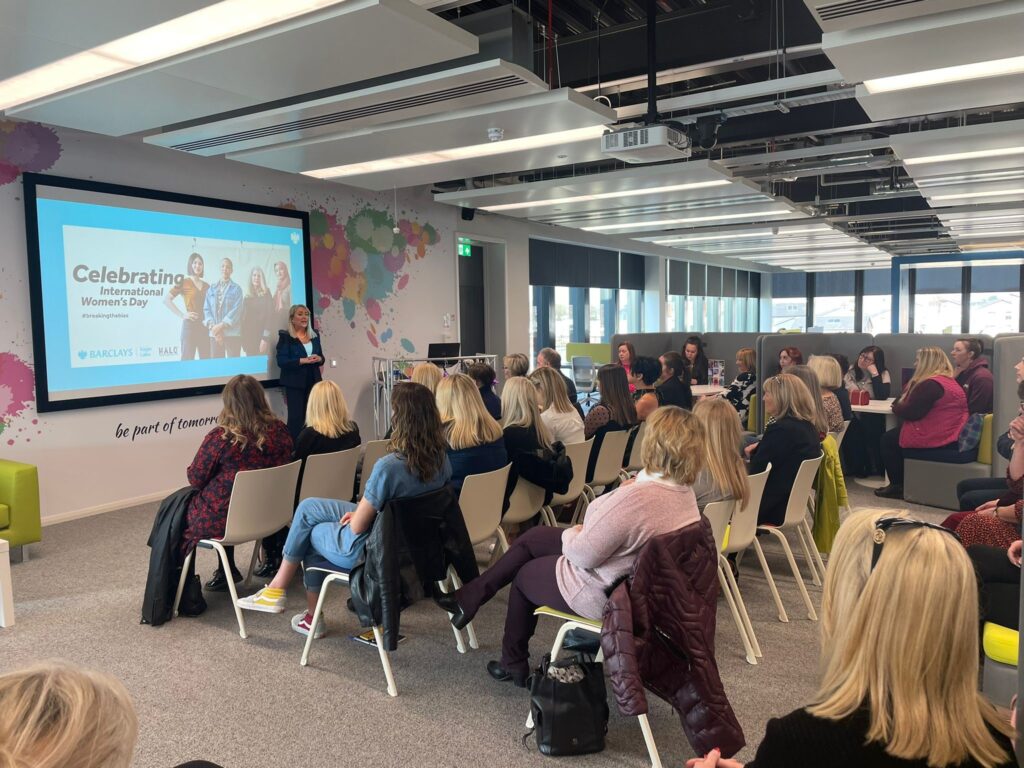 Kate Forbes was interviewed by Marie Macklin and they touched on Ms Forbes’ support for International Women’s Day and her view that it presented an opportunity to celebrate everything that women the world over have achieved. Ms Forbes also told the 60-strong audience about how she viewed the Scottish Government’s National Strategy for Economic Transformation as one that promoted a fairer society and one that was inclusive for everyone within it. 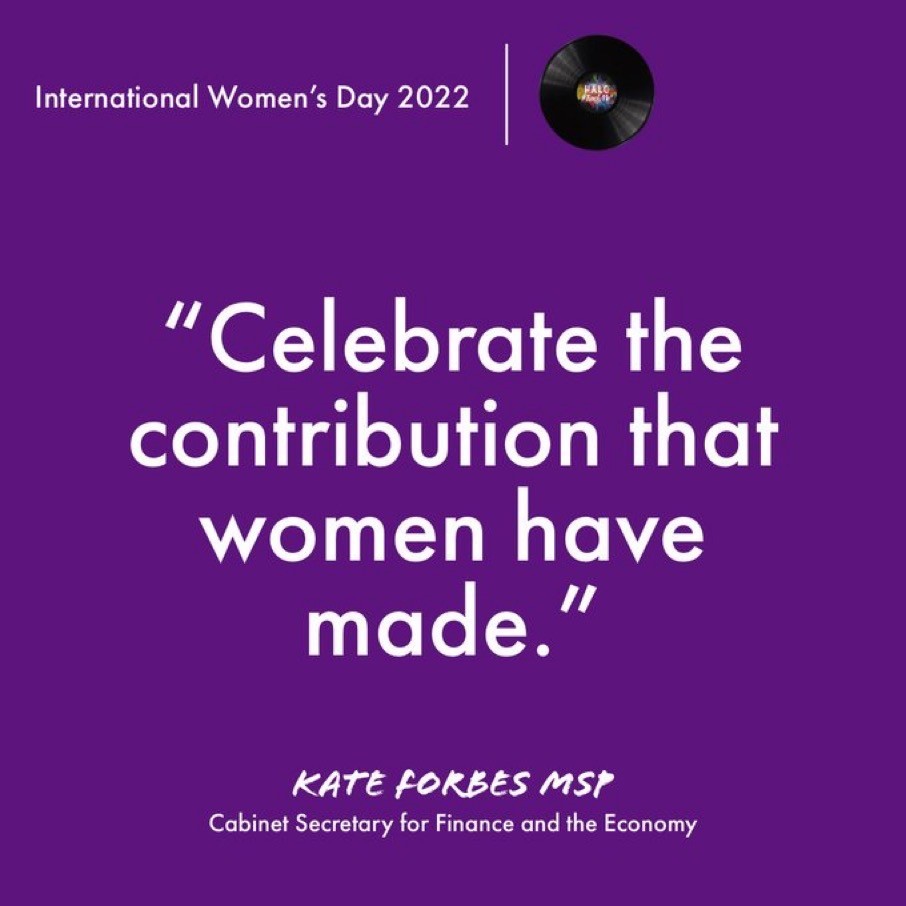 She applauded The HALO’s stance on promoting entrepreneurship and described how the initiative was an example of the new green economy, creating higher value and sustainable jobs. 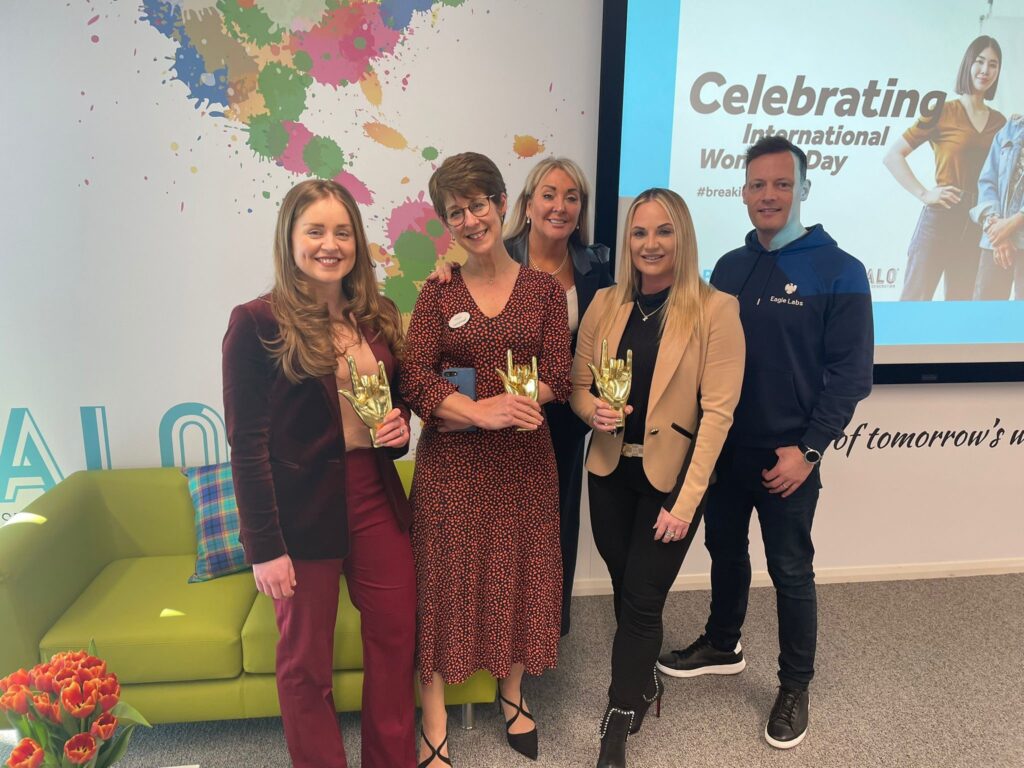 In line with the Scottish Government’s economic strategy, unveiled last week, Ms Forbes reiterated that her aim was to promote entrepreneurial people and culture; create new market opportunities; focus not just on cities but on the regions too; and create a skilled workforce in Scotland leading to a fairer and more equal society. 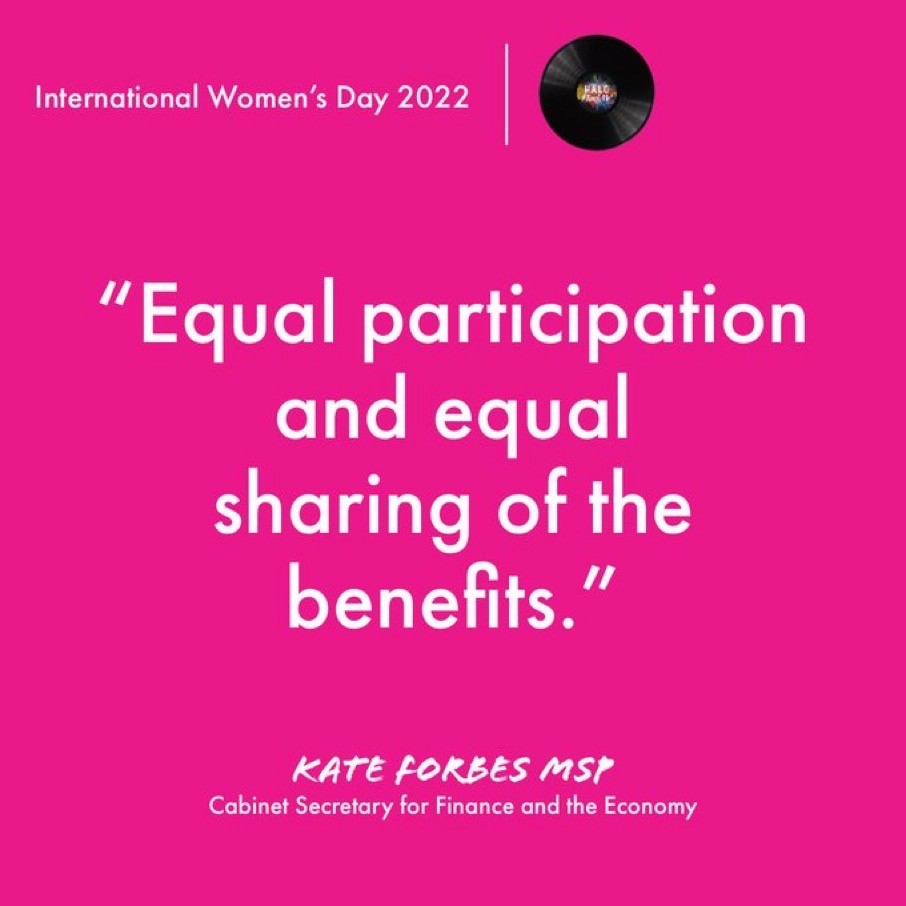 On a lighter note, which attendees at future Barclays Eagle Lab events at The HALO’s #RockMe trading floor will come to expect, Marie Macklin asked her what her favourite song was. And while she declined to divulge the name, Kate Forbes gave a quick insight into her musical tastes by declaring: “I’m a massive country music fan!”