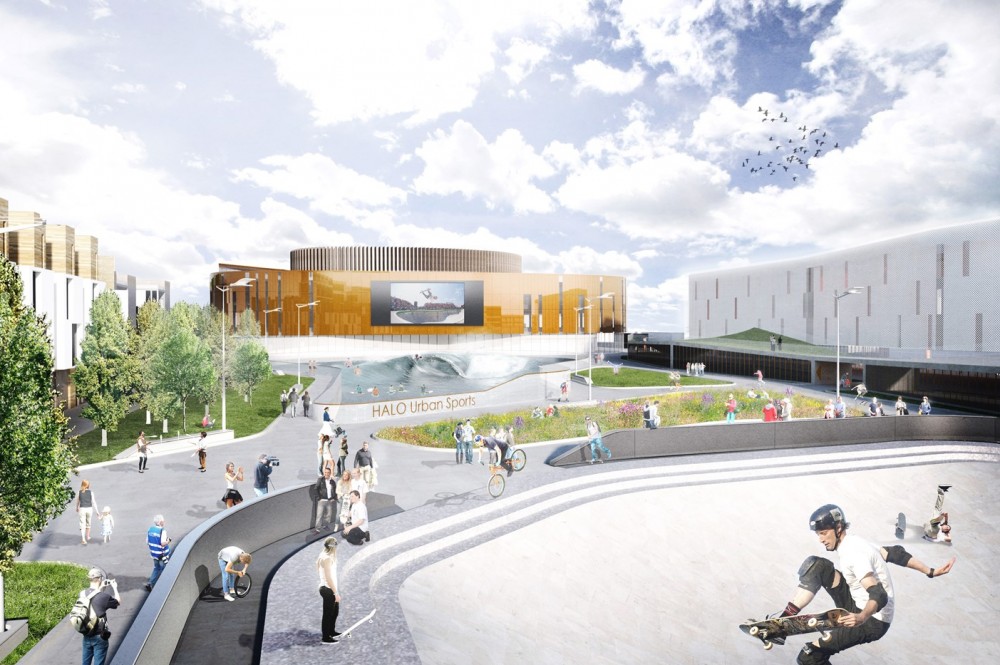 The UK Government’s funding will support the creation of new innovation hub.  It will foster the next generation of entrepreneurs, with strong focus on innovation, digital skills, and cyber security.

The wider project will see the first commercial deep geothermal heat pump installed in the UK in nearly thirty years, providing green energy at below-market prices to nearby homes and businesses. It will also create new office space and retail areas which will attract dynamic businesses into Kilmarnock, as well as affordable homes.

This investment is part of the UK Government’s ambitious Industrial Strategy, helping industry succeed and supporting the private sector in achieving ambitious projects which can have a transformative impact in their local economies.  Coming on top of £1 billion invested in UK City Deals in Scotland, it demonstrates the commitment of the UK Government to help support the Scottish economy and deliver for people in Scotland.

“This £3.5 million investment, part of the UK Government’s ambitious industrial strategy, will help create an innovation hub at the heart of this ambitious regeneration project.  The scheme has huge potential to transform the Ayrshire economy, drive businesses innovation and attract new talent to the region.“